Finally, Some Good From NSA: They're A Convenient Mugger Deterrent

We've been up and arms for months now over the NSA,  because, thanks largely to Edward Snowden, we're learning more and more every day it seems about how far reaching and insidious their spy making seems to be. 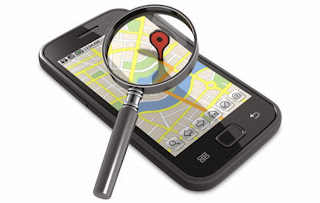 Since I already wrote the letters "NSA" they're probably on laser alert on me right now. Hi there, spies!

Today, though, I learned how the NSA can come in handy for people like you and me, at least in rare instances.

We get this from a woman in Washington, DC, who was confronted by a mugger who wanted her wallett and cell phone.

Thinking quickly--this woman is brilliant-- she told the mugger he could have the wallet and phone, but since she works for the NSA, they'll trace him, and when they do, life will become quite uncomfortable for the mugger, if you know what I mean.

The woman doesn't work for the NSA. She was fibbing. She works for some Washington DC-based nonprofit.

But the mugger didn't know this. He backed off.  And the woman kept her wallet and her phone.

Though the NSA is probably watching her like a hawk now.
Posted by Matt Sutkoski at 3:35 AM